Rising inflation or how interest rates came to rise 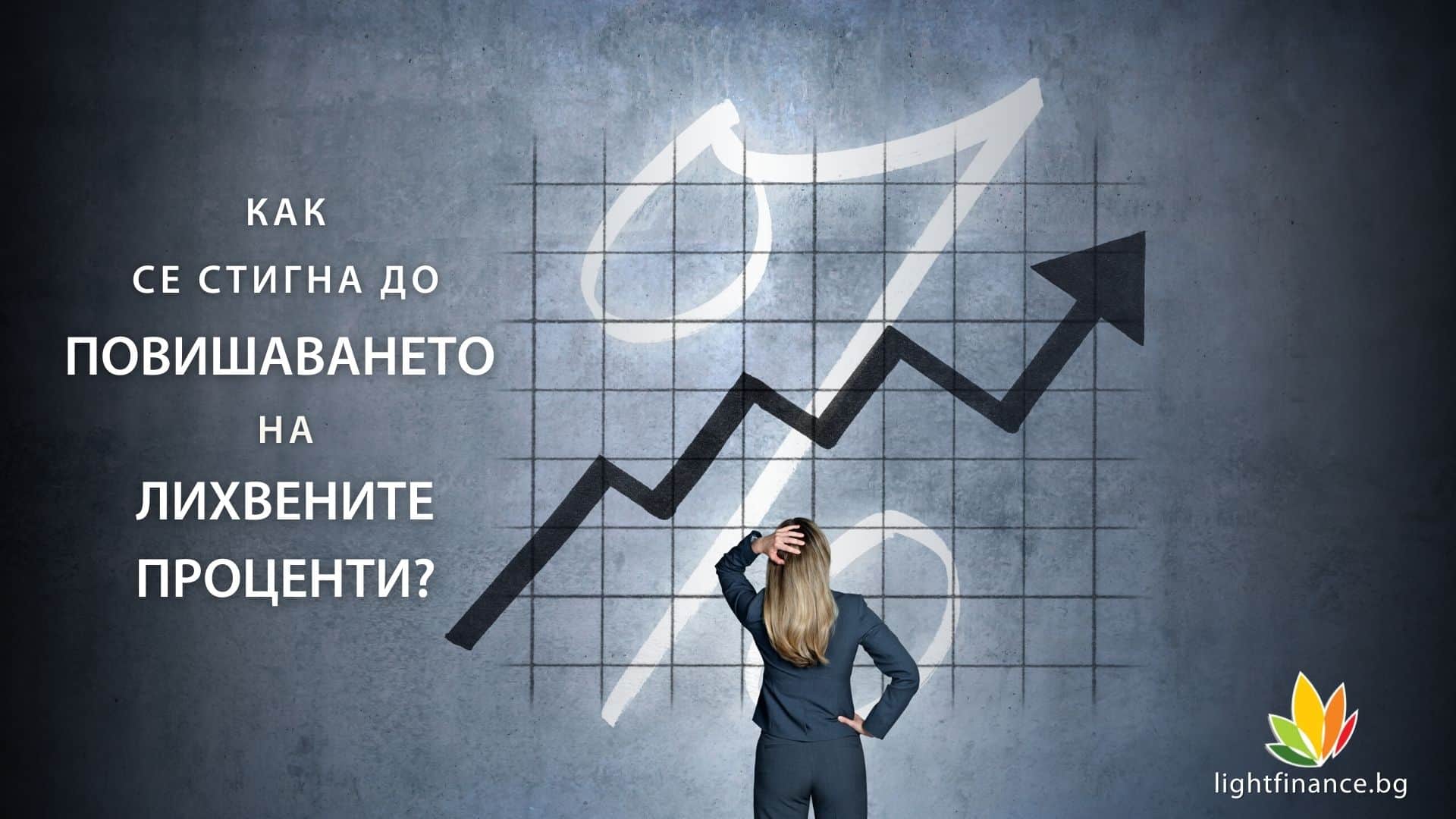 In today’s article, we will briefly discuss what inflation is and how its continuous increase has led to the need to raise the key interest rates of a number of central banks, including the Bulgarian National Bank (BNB).

Even before the COVID-19 pandemic, rumours of economic crisis, inflation and a general financial downturn were widespread around the world. Today these rumours are becoming fact. In the process of economic recoveryresulting from the global pandemic of COVID-19, in combination with the invasion of Ukraine by Russian troops led to unprecedented rise in gas priceswhich in turn caused record electricity prices on European markets, and expensive electricity for businesses in turn passed on to the final prices of products and servicesthat offer.

As a means to fight rising inflation, the European Central Bank‘s Governing Council decided to raise the key interest rate (RRR) by a record 0.75%. Such a large increase is happening for the first time since the creation of the euro. Thus, the basic interest rate reached the unprecedented 1.25%. As the central bank in charge of the euro, its main task is to keep prices stable. When prices in the economy rise too fast, i.e. when inflation is too high, raising interest rates helps to balance it to the target level of 2% in the medium term.

The interest rates that banks offer to individuals and businesses usually move in line with the rates set by the European Central Bank, but are also influenced by other factors. In a free market economy like the euro area, interest rates are determined by the supply and demand for loans. In other words, how much do citizens and firms want to spend and invest and how much credit is available. The same applies to interest rates – when companies and citizens want to spend and invest but cannot easily get the cash they need, interest rates usually rise because there is not enough money in circulation. In other words, loans are getting more expensive. In the opposite hypothesis, if people save a large part of their money in the bank, the economy is well backed by cash, often called liquidity, and interest rates fall as a result.

In response to the increased interest rates of a number of leading central banks around the world, the Bulgarian National Bank also made a move to increase the key interest rate to 0.49 per cent from 1 October 2022. Thus, for the first time since January 2016, this percentage has risen. The increase also marked the highest interest rate since December 2009, when it was 0.55 per cent. The increase in the base rate inevitably led to an increase in the statutory default rate, which is formed as the sum of the base rate plus 10 percentage points. Thus, from the current 10%, the statutory default interest rate has increased to 10.49%.

At Light Finance we have always strived to present the best conditions to our clients. Our loans are fixed rate, which means that the planned increase referred to above will not change the interest rates on the loans we provide. In addition, with the program “
Percentage for you
“, each customer has the opportunity to reduce the interest rate on his loan by one point after every six monthly instalments paid. For more information about our loans and terms, you can contact our specialist advisors here. 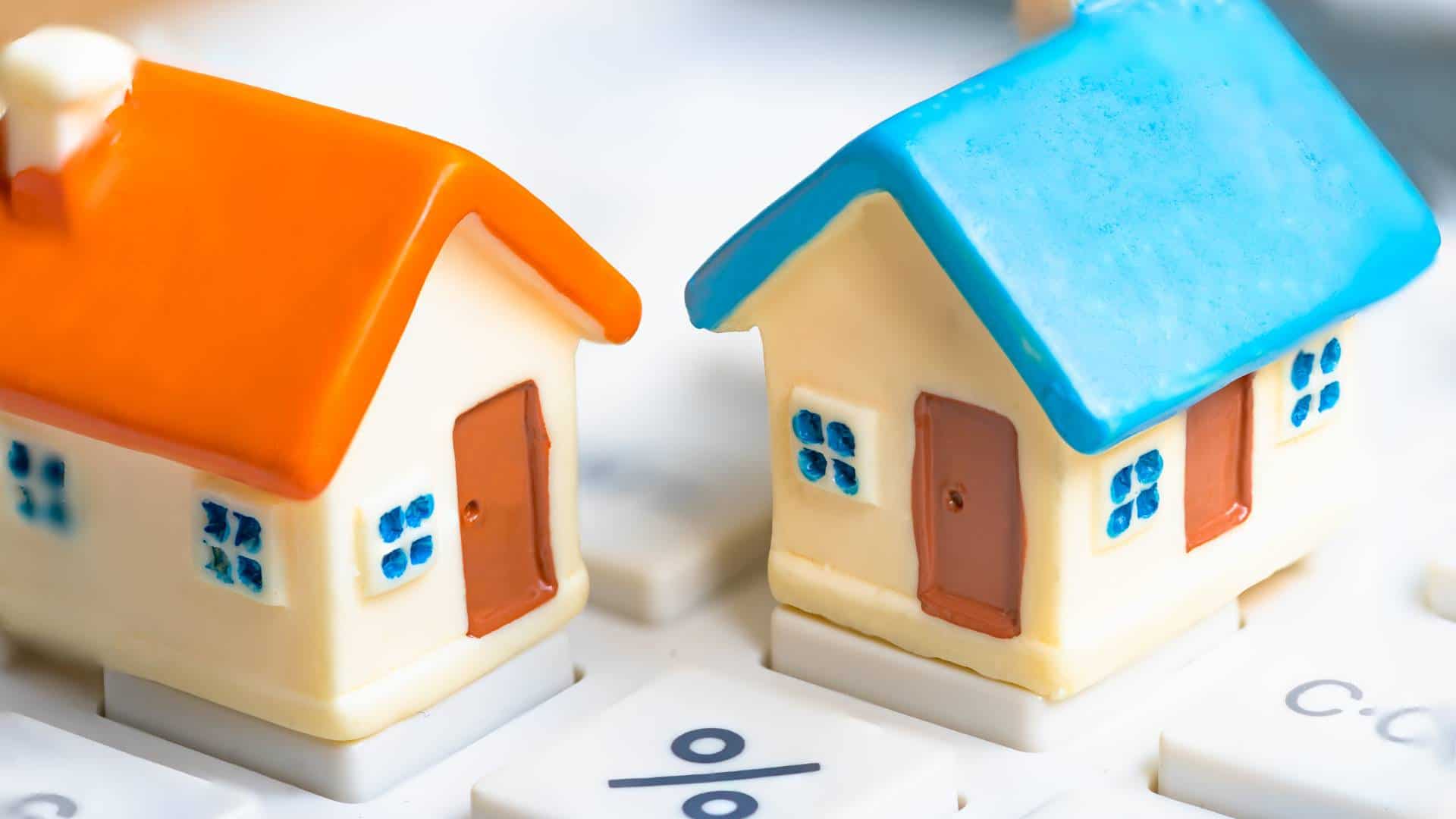 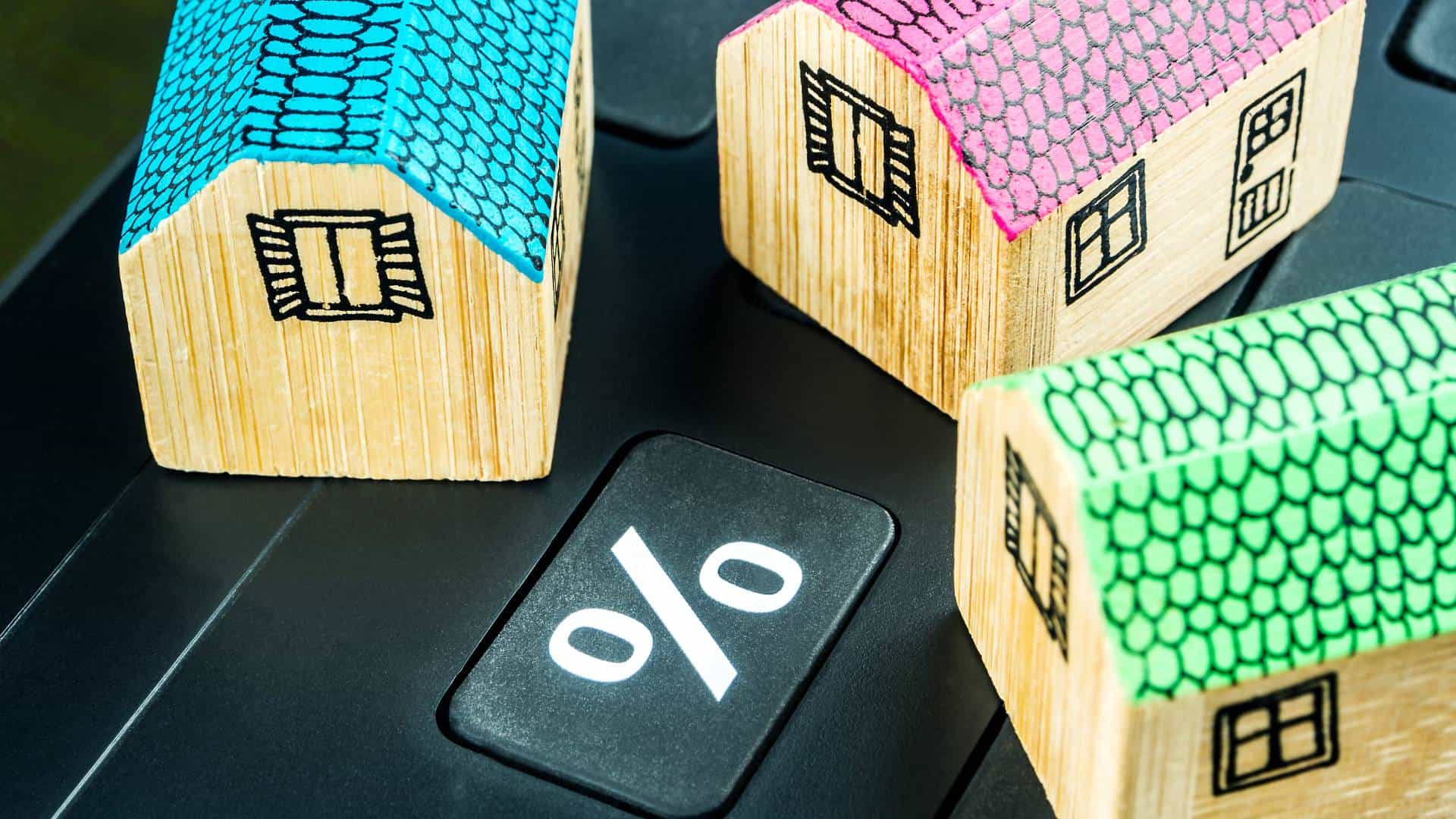 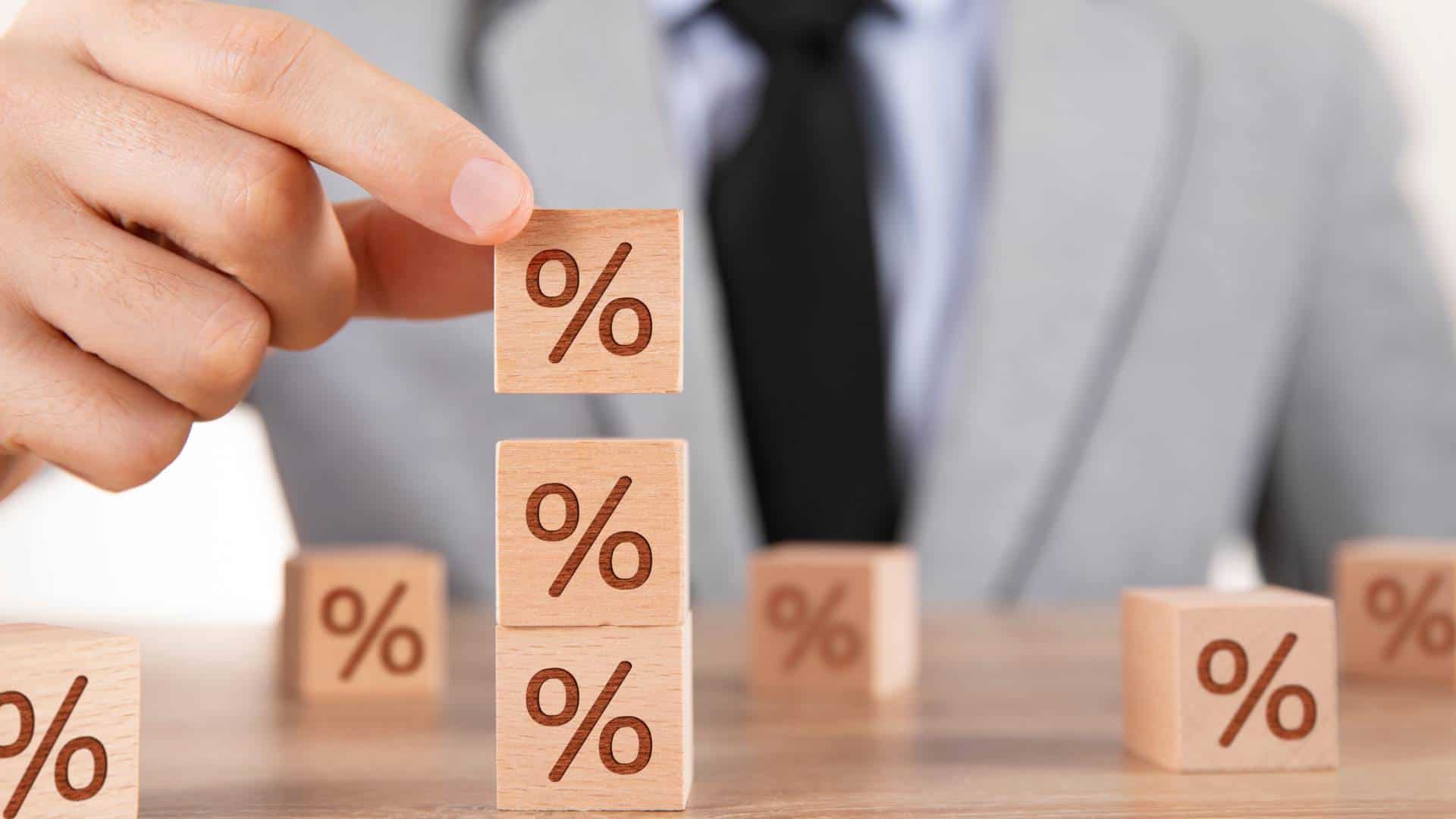 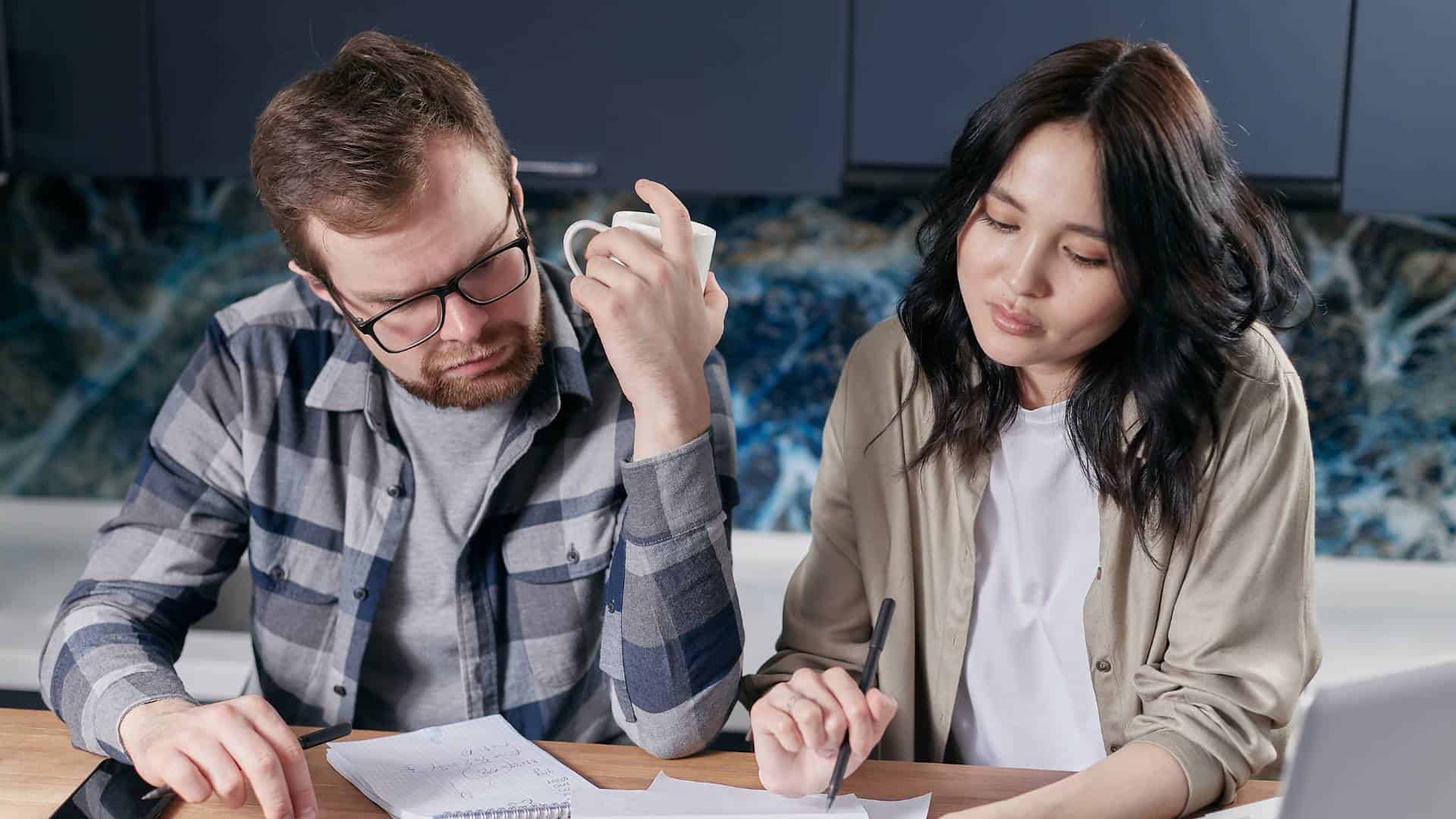 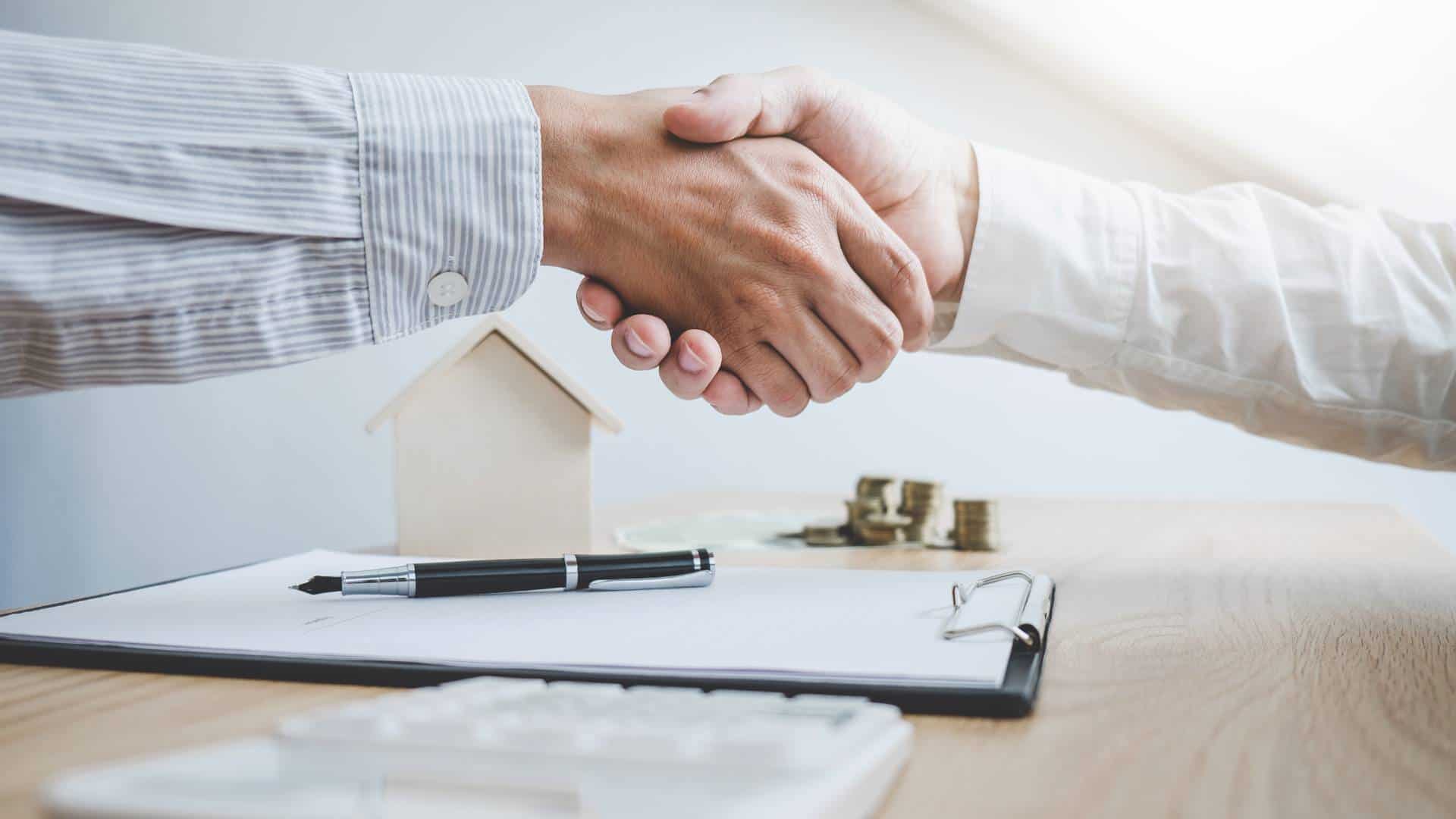 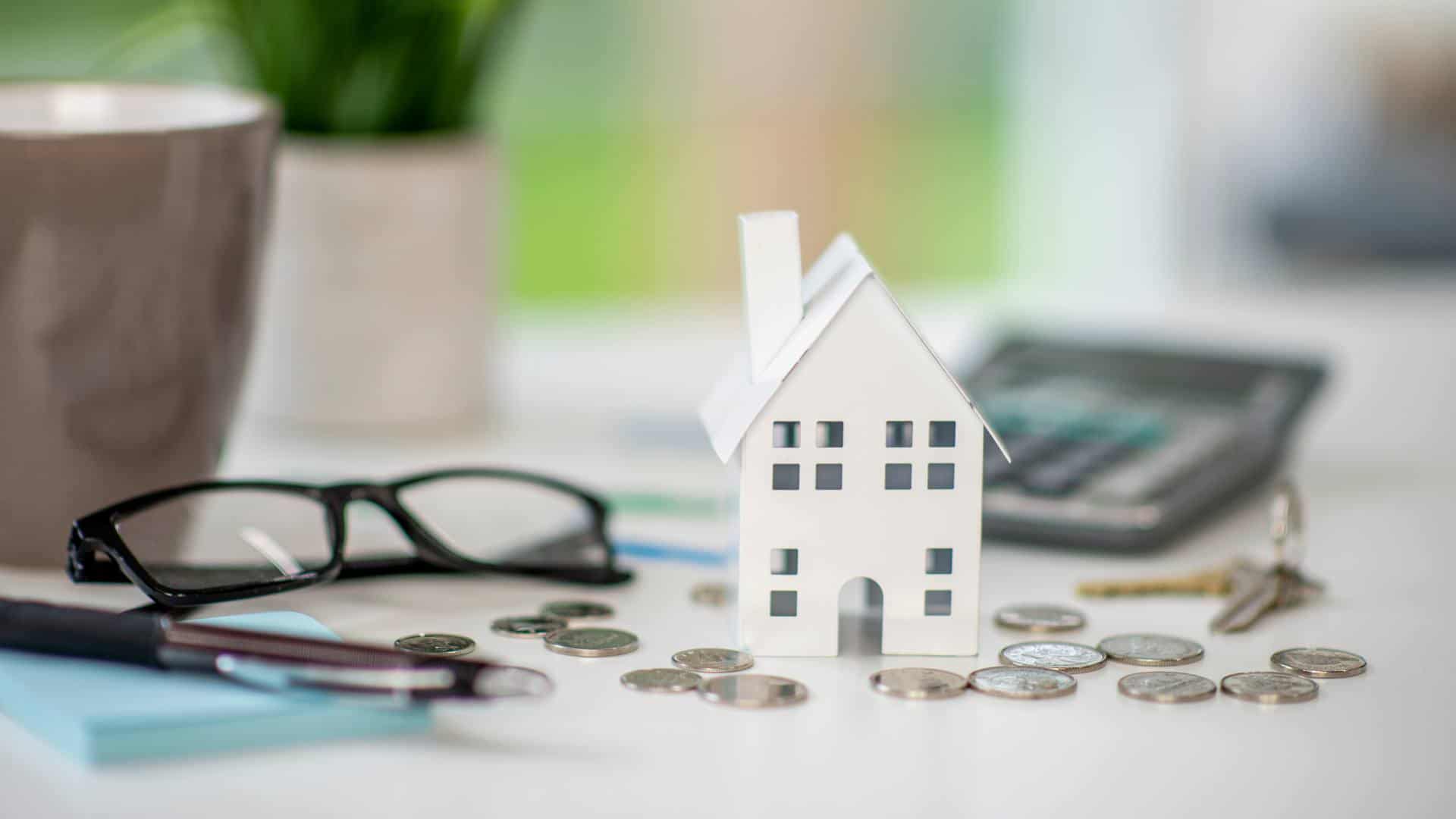